Landlords will be the pioneers of EPC based lending decisions

On 30 May the Department of Levelling Up, Housing and Communities approved a new set of methodologies used by energy assessors in a bid to provide a more consistent and fairer approach to how energy performance certificate ratings are set for new buildings.

In six months’ time, the new definitions will also apply to EPC ratings given to existing homes.

Under the new methodology, EPC ratings will favour homes that use more electricity and less gas, with the CO2 emissions calculation cutting the carbon impact of electricity by half while leaving gas where it is.

It may sound like a technical minutiae, but it’s a material change designed to push landlords and housing developers into replacing old gas central heating with electric heat pumps by rewarding that move with a higher EPC rating. The updated standards also give assessors a clear definition to use when rating a property’s thermal performance, ventilation and introduce a measure on how prone to overheating a home is.

It comes after years of complaints that EPC ratings on two properties that are virtually identical can vary widely.

Developers and landlords are the two groups most immediately affected by tighter building regulations that will set minimum EPC band C ratings on new builds and for all homes let on new tenancies from 2025.

While the industry’s reception to the changes has been broadly positive, many argue that the certificates remain an imperfect measure of true energy efficiency.

I make no judgement on this view, but would observe that the point of data is to make things measurable. Consistency of data is material if the EPC is to function as a reliable measure of energy efficiency and we’re moving in a direction that provides greater clarity about what the government considers good energy efficiency to be.

The implications for poorer households and landlords unable to meet the cost of renovating homes to meet minimum standards, set to become stricter and stricter over the next decade, will take time to filter through to public awareness.

However, the changes will affect the costs of running a home significantly. Not only will better insulation and ventilation mean higher EPC band rated households use less energy to heat and cool their homes, the cost of that energy will get cheaper.

There is no doubt that far from being an erroneous piece of paper that buyers couldn’t give a monkeys about, the EPC rating is going to become an important factor affecting the desirability and therefore value of a property.

Lenders know this. And there are early signs that it is already directing lending policy. Some lenders have begun to offer buy-to-let borrowers free EPC reviews along with remediation work plans to help them start costing in mandatory expenses early.

Other lenders are offering green mortgages – on both buy-to-let and owner occupier mortgages – with rates directly linked to the property’s EPC rating. A few adjust the rate down as energy efficiency ratchets up the EPC band rating.

Landlords and lenders have to be able to trust the energy efficiency rating on properties in order to assess and account for the costs of bringing homes up to standard accurately and in a relatively short timeframe.

Until now, that uncertainty and lack of trust has meant the cost differential on mortgage finance for energy efficient properties has been negligible compared to homes with poor EPC ratings. It has not spurred meaningful action from a significant proportion of landlords. But this will change, and fast.

It looks increasingly likely that lenders will begin taking a much more active role in making the cost of finance contingent on those improvements being delivered.

There is also a risk that loan to values are rerated where remedial works are not carried out by the deadline, perhaps even before that given the very clear impact that an insufficient EPC rating will have on the value of a property. This is particularly the case for landlords, who will be unable to offer new tenancies without meeting band C or above in just two and a half years’ time.

No tenants, no rent, no income. Some buy-to-lets could be rendered effectively valueless as a rental property until sufficient works are completed.

Until now, net zero has been a reasonably lofty ethical idea that doesn’t merit practical changes in the here and now. That’s about to change, and it will reshape the private rented sector most clearly in the very near future. 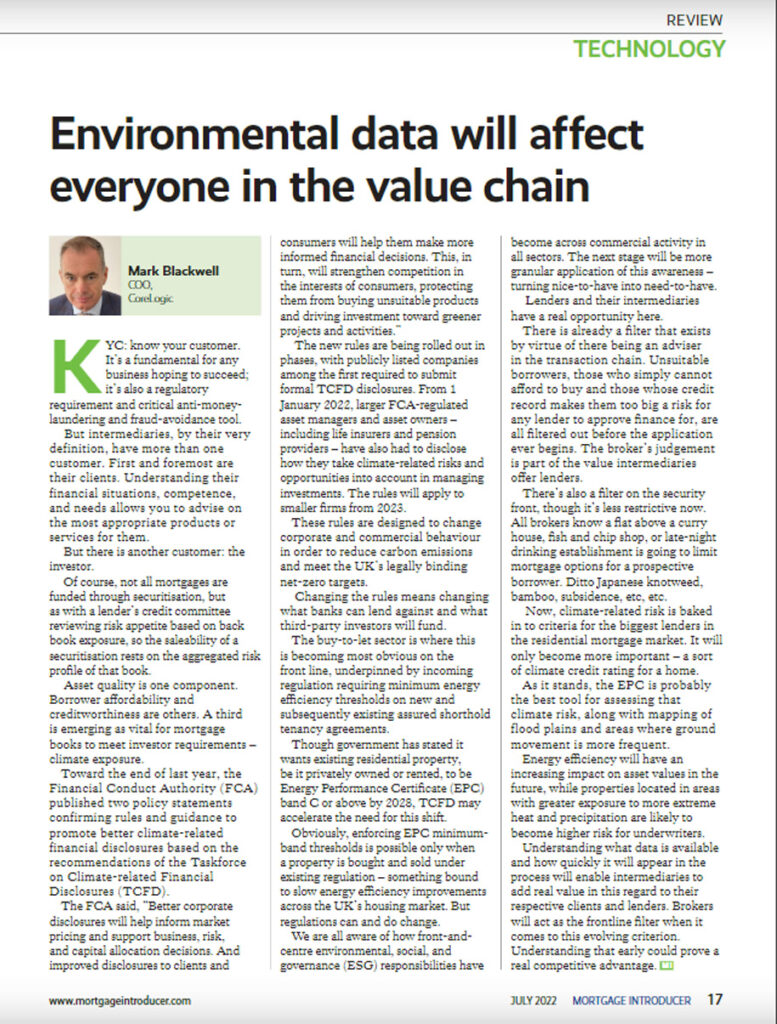 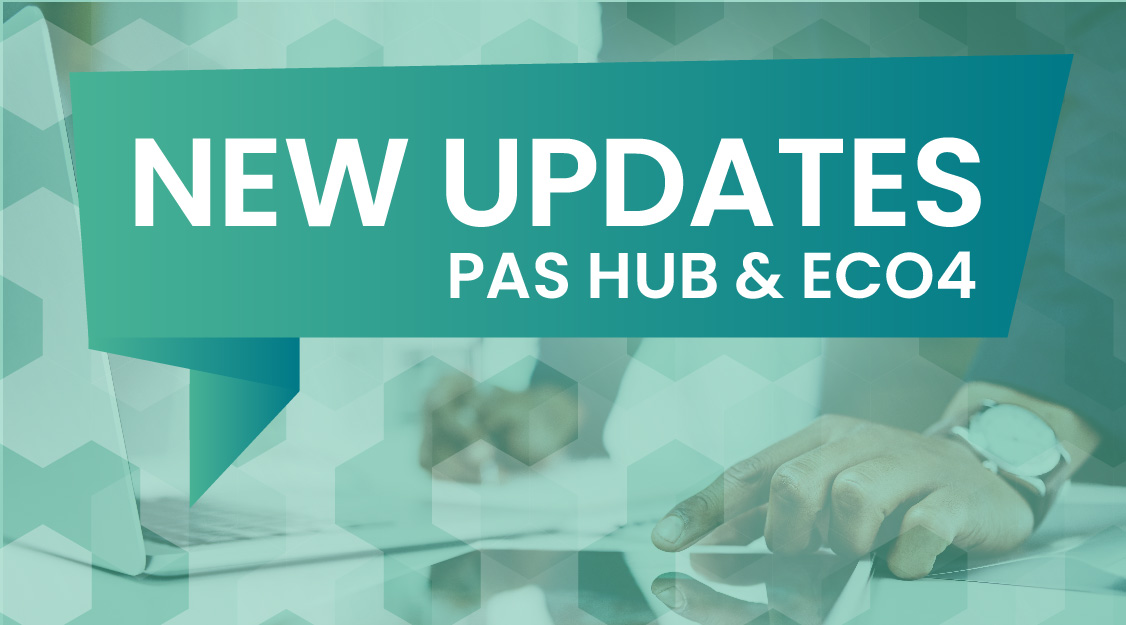 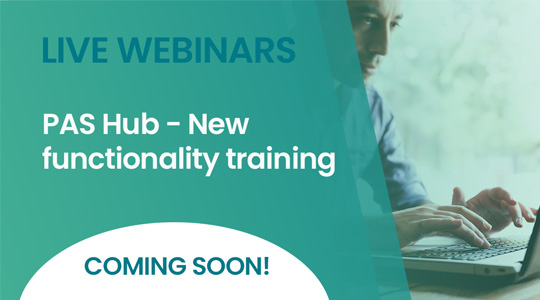 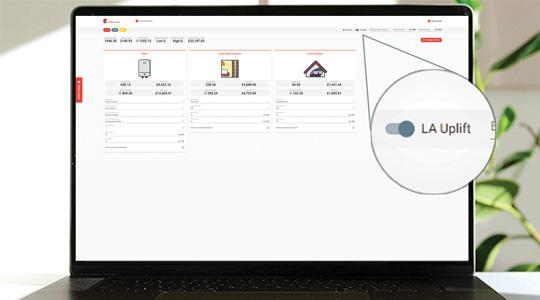