Last weekend eTech developers, Robert Gill, Joel Blake and Steve Tsang offered their time and expertise as mentors at WarwickHACK, the 24 hour hackathon which took place at the University of Warwick (7-8 March), hosted by WarwickTECH.

A number of hack competitions were run over the weekend and the eTech team were delighted to present Jacek Czyrnek a student from Cranfield University with an iPad Air 2 for his brilliant creation of a Unity3d application using a Myo armband (by Thalmic Labs).

Joel Blake, Developer at eTech commented: “He almost didn’t present his creation but we’re very glad he did! It worked brilliantly on the day and our developers thought the application represented a fantastic effort for just 24 hours as a solo developer. In the application you are able to grab and stack virtual objects by moving your arm and grabbing as you would do in real life.

It was a tough decision and we would like to also mention some of the other entries that caught our eye. We were really impressed with Team PickIt for their solution for introducing local residents with space available in their homes and students looking for cheap storage, and Team Duxilio who produced an app for scanning GitHub (a source control product) for users nearby with similar programming interests.

Well done to everyone who participated and thanks to Alex, Harry and the rest of the team at WarwickTECH for making it such a success!”

eTech are on the lookout for new talent, so if you’re looking to kick start your career, check out our new talent page http://www.etech.net/new-talent/ for more information. 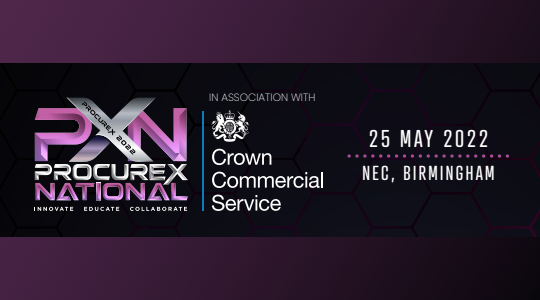 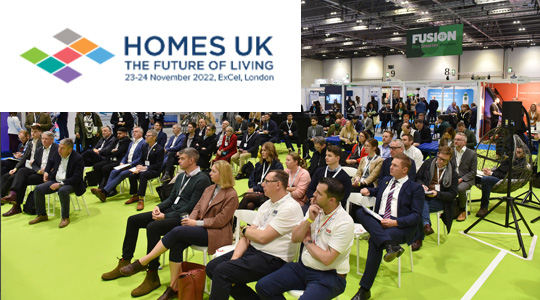 CoreLogic UK will be exhibiting at Homes 2022 in London 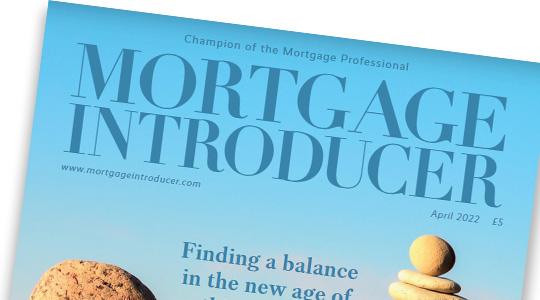 He who pays the piper…